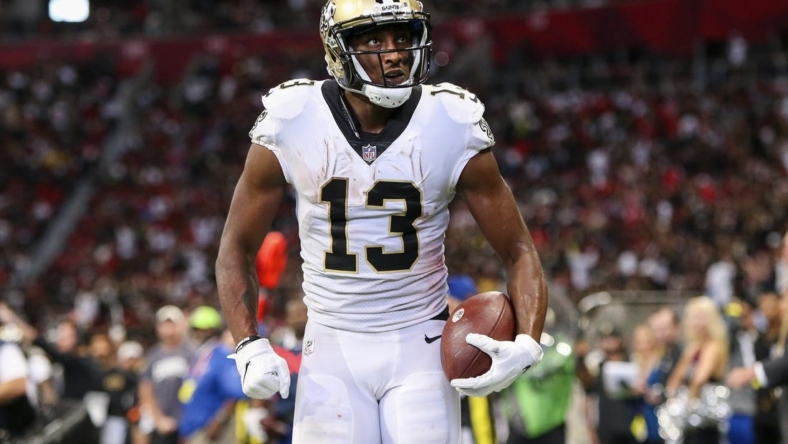 Saints head coach Dennis Allen said Thursday that Thomas would land on injured reserve. Thomas is scheduled to have surgery on his dislocated second toe. Allen said he didn’t know an exact timeline but doubts Thomas will return this season.

“The toe did not respond how we were hoping,” Allen said. “It hadn’t healed the way everybody was kind of hoping that it would. … I don’t anticipate he’ll be able to return this year.”

Thomas had already missed five games with the injury. He hasn’t played since Week 3. Thomas was off to a hot start, catching 16 passes for 171 yards and three touchdowns. He missed all of 2021.

Thomas played in just seven games in 2020 due to ankle and hamstring injuries. He waited until June 2021 to have ankle surgery, a decision that put the kibosh on the 2021 season and infuriating Saints management in the process.

Thomas, 28, is a three-time Pro Bowl selection and two-time All-Pro. He set the league’s single-season record in 2019 with 149 receptions for a league-best 1,725 yards.