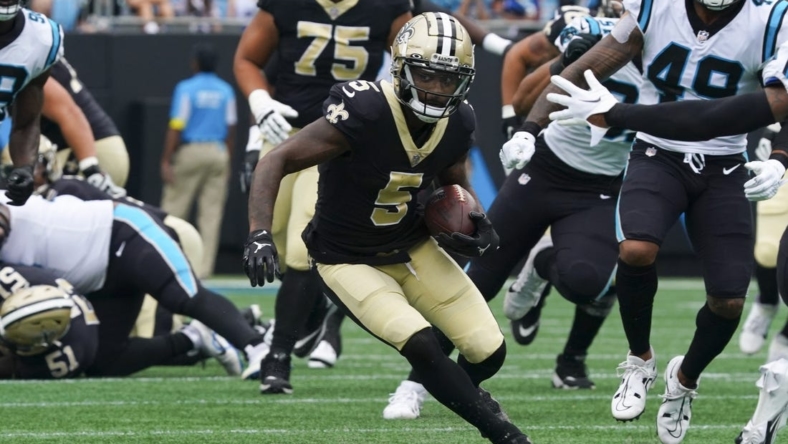 Receiver Jarvis Landry is expected to return from an ankle injury when the New Orleans Saints visit the Pittsburgh Steelers on Sunday.

Landry has missed the past five games due to the injury. He was a limited practice participant all week and didn’t receive a status designation on Friday.

The five-time Pro Bowl selection was injured during the Week 3 contest against the Carolina Panthers. He attempted to play through the injury against the Minnesota Vikings before being sidelined for more than a month.