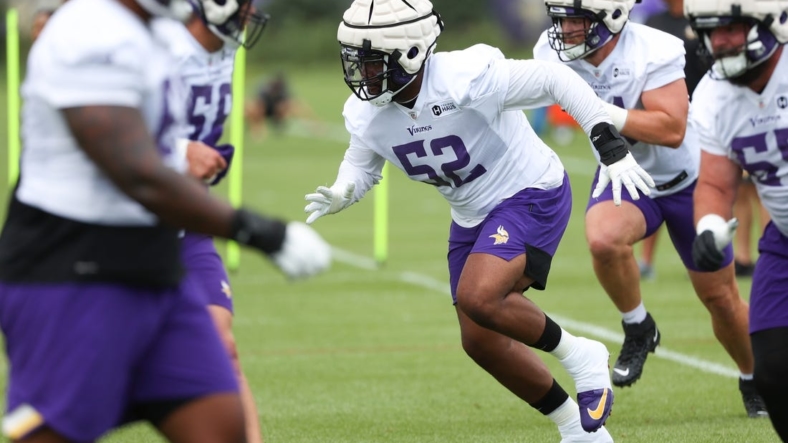 The Giants were the first to report the move Thursday, adding that tackle Roy Mbaeteka had been signed to their practice squad in a corresponding transaction.

Davis, 23, played in six games as a rookie last season for the Minnesota Vikings, who drafted him 86th overall in 2021 out of Ohio State.

The Saints open the season on Sunday at Atlanta, while the Giants kick off the campaign at Tennessee.