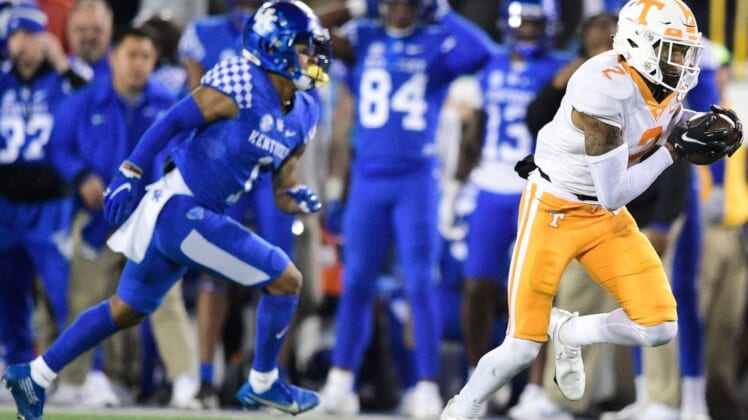 Taylor posted a photo of the signing on Twitter, which was later confirmed by NewOrleans.football. The cornerback was the last member of the Saints’ draft class to sign a contract.

Taylor recorded 162 tackles and four interceptions in 45 games over four seasons at Tennessee.