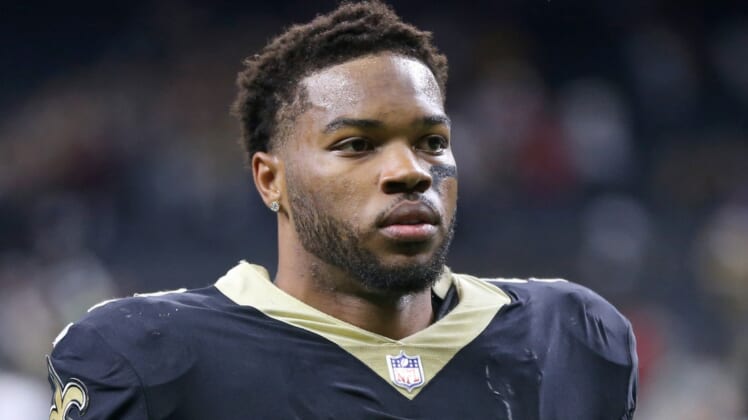 The New Orleans Saints said Monday they have re-signed running back Dwayne Washington to a one-year deal. Financial terms were not disclosed.

Washington, who turns 28 this Sunday, played in 14 games in his fourth season with the Saints in 2021.