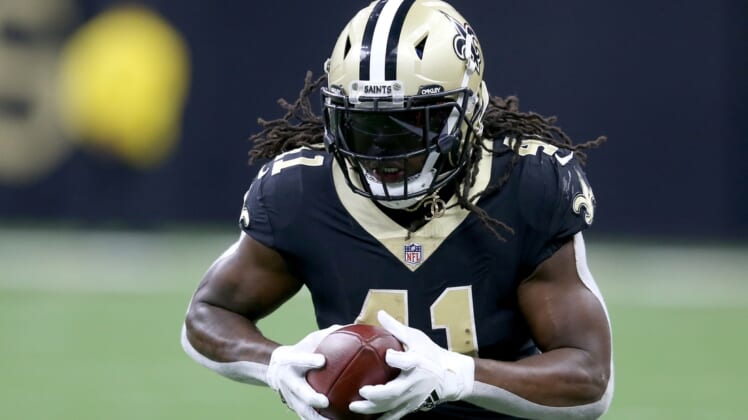 Kamara, right tackle Ryan Ramczyk and left tackle Terron Armstead are all dealing with knee injuries and had been listed as questionable for the Saints (5-6) against the Cowboys (7-4). 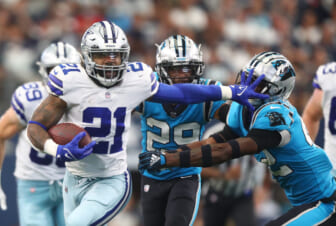 Ramczyk, 27, is out for the third straight contest. The former All-Pro has started all 72 of his games since the Saints drafted him in the first round in 2017, including nine starts this season.

Armstead, 30, will miss his sixth game this season. The three-time Pro Bowl selection has started 92 of his 96 games with the Saints since they made him a third-round pick in 2013.