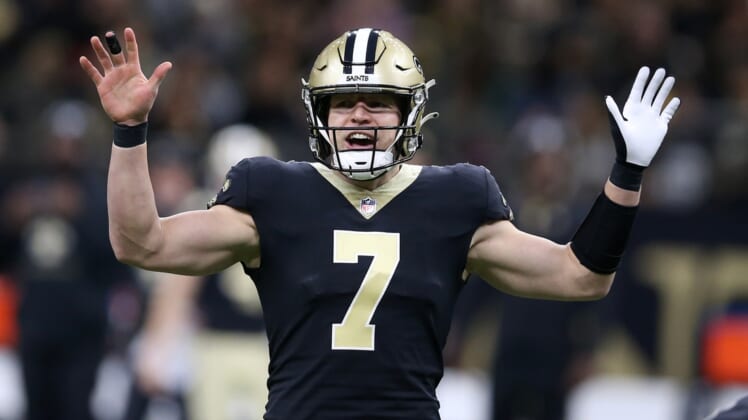 Hill, 31, has played tight end, quarterback, running back and wide receiver during his five seasons with the team. He has also played more than 800 snaps on special teams.

In 65 games with the Saints since 2017, Hill has accumulated 2,025 passing yards, 1,183 rushing yards and 388 receiving yards. He has 16 touchdown runs, eight touchdown passes and seven touchdown catches.