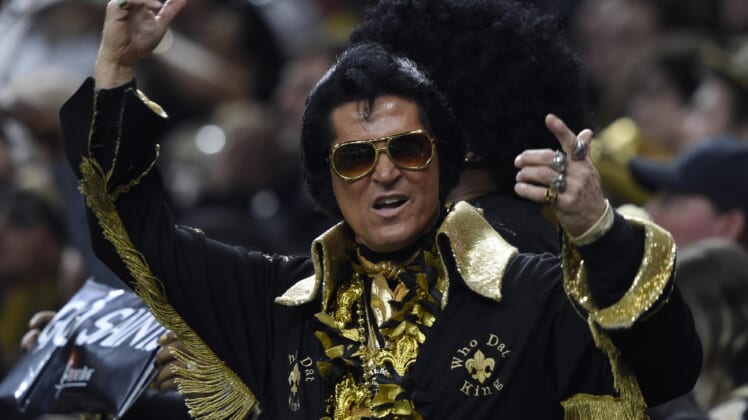 In their NFC Championship Game rematch against the Los Angeles Rams Sunday, the New Orleans Saints were once again shafted by the refs.

Jared Goff had his arm hit as he attempted a pass. It was a clear fumble. Cameron Jordan recovered the fumble, clearly, and ran it back for a touchdown.

Here’s a look at the play:

But as Jordan ran the fumble back, refs whistled the play dead saying it was an incomplete pass. That’s not reviewable. And so the Saints were utterly shafted, once again, just like they were in the NFC title game last year.

Not surprisingly, fans were absolutely furious.