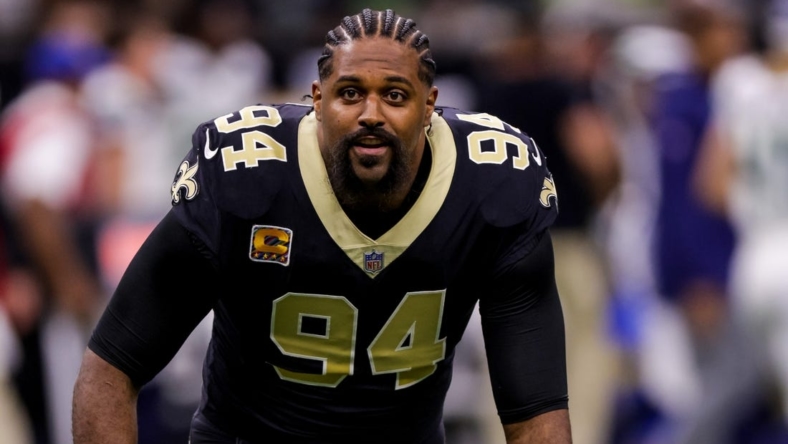 New Orleans Saints defensive end Cameron Jordan has been ruled out of Sunday’s game against the visiting Los Angeles Rams due to an eye injury.

Sitting out a regular-season game is a rare occurrence for Jordan. The only other NFL game that he had missed in his career was in Week 14 of the 2021 season after he tested positive for COVID-19.

Guard Andrus Peat (triceps) was listed as questionable after being limited in practice on Friday.

As for the Rams, their makeshift offensive line took another hit as coach Sean McVay said center Brian Allen (thumb) has been ruled out of Sunday’s game.