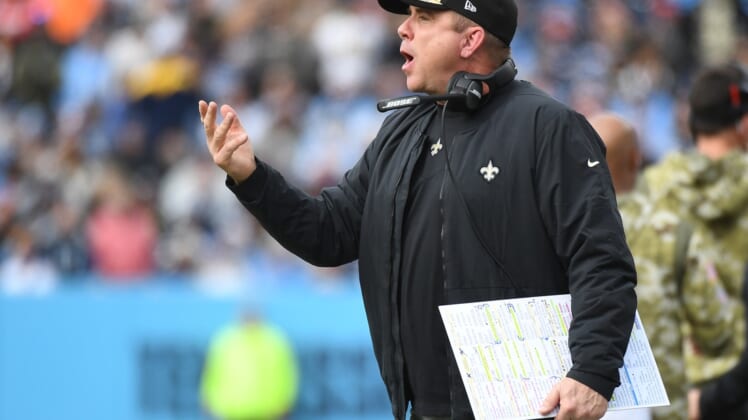 New Orleans Saints coach Sean Payton is out of COVID-19 protocols and returned to the shorthanded team Friday, just as four more people in the organization tested positive, NOLA.com reported.

His return comes amid a deteriorating COVID-19 situation for the Saints, who on Thursday placed nine players on the reserve/COVID-19 list, following one each on Tuesday and Wednesday. On Friday, Pro Bowl special teams player J.T. Gray tested positive, as did three members of the coaching staff, per the report.

Thursday’s addition to the list included quarterbacks Taysom Hill and Trevor Siemian, meaning the Saints (7-7) likely will turn to rookie Ian Book as their starter Monday night when they host the Miami Dolphins (7-7).

The Jaguars selected Bortles with the No. 3 overall pick of the 2014 NFL Draft, and he started 73 games for Jacksonville, compiling a 24-49 record. He later appeared in three games for the Los Angeles Rams, and the Denver Broncos and Green Bay Packers both signed him, though he never played in a game for either team.

Bortles’ most recent game appearance came Dec. 1, 2019, with the Rams.

In his career, Bortles has completed 59.3 percent of his passes for 17,649 yards with 103 touchdowns and 75 interceptions.