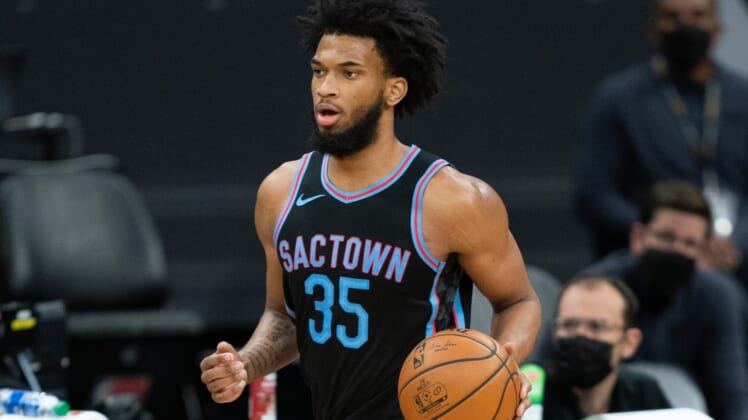 Bagley has been sidelined since March 15 with a broken bone (fourth metacarpal) in his left hand.

“A return to game action will be updated as appropriate,” the team said in a news release.

Including Wednesday’s 128-125 win against the Minnesota Timberwolves, the Kings are 9-11 in his absence.

The third-year player averaged 13.9 points and 7.4 rebounds in 37 games (all starts) before sustaining the injury.