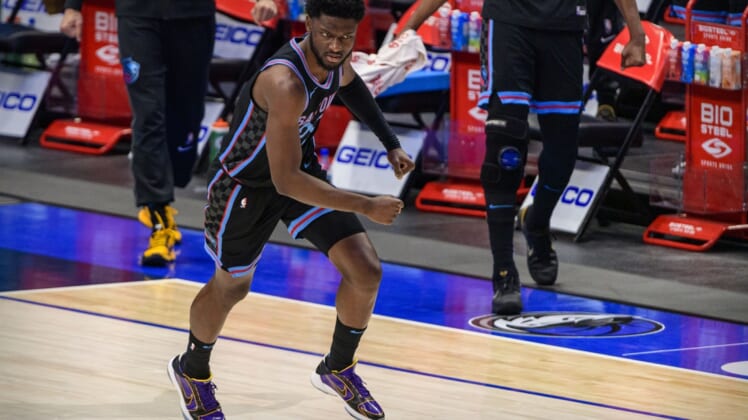 Terms of the deal were not disclosed Wednesday by general manager Monte McNair.

“Chimezie has worked hard this season and done a terrific job to earn his place on the team,” McNair said. “He provides toughness and energy to the group. We are happy to watch his career develop in a Kings uniform.”

The 6-foot-9 Metu was drafted in the second round by San Antonio in 2018 out of Southern California. He played in 47 games in two seasons with the Spurs.