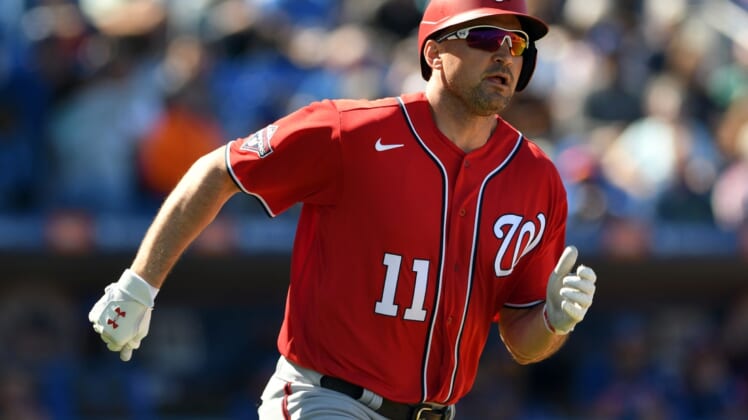 The Washington Nationals and first baseman Ryan Zimmerman agreed to a one-year, $1 million deal, according to multiple reports on Friday.

The 36-year-old Zimmerman opted not to play in 2020 due to the coronavirus pandemic.

The two-time All-Star was the fourth overall selection of the 2005 draft.