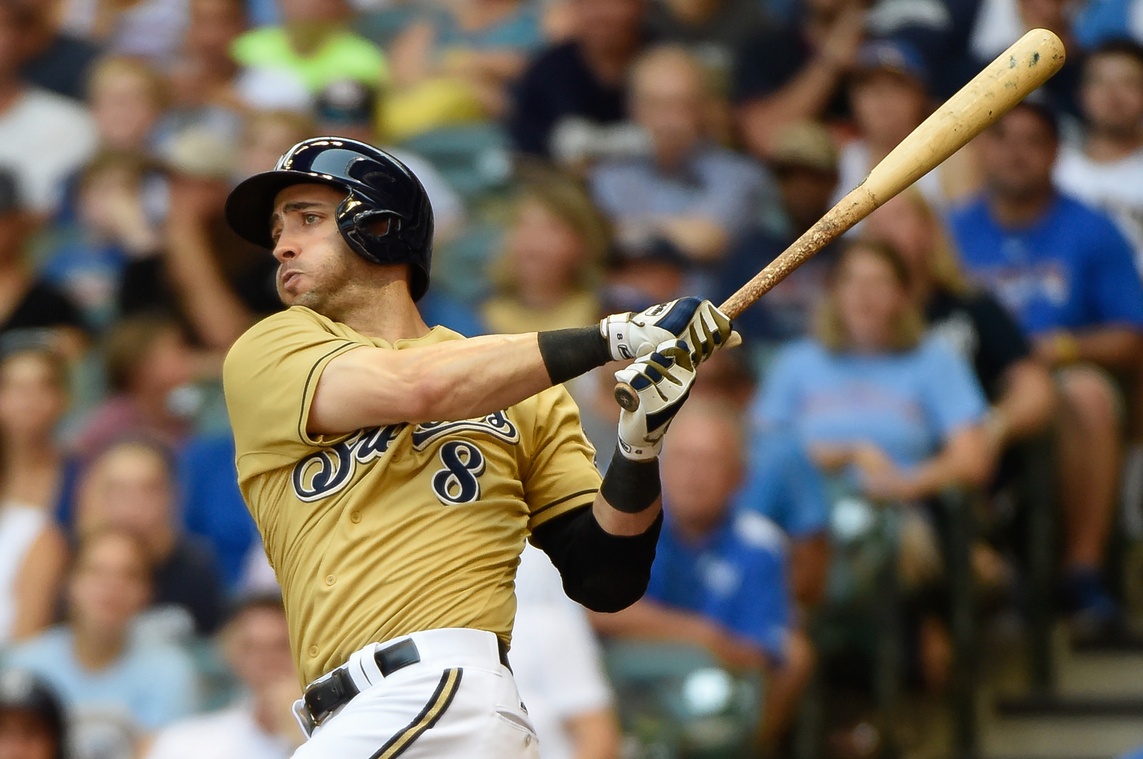 While the beginning of spring training is still a few weeks away for the Milwaukee Brewers, the health of their star player, Ryan Braun is already a question mark.

Ryan Braun said he will not be 100% at start of spring camp after back surgery but hopes to be there by opening day.

Braun said he's a few weeks behind schedule of where he'd normally be at this stage of winter but has had no setbacks and is optimistic.

As of now, there’s no real reason to believe that Braun won’t be healthy by opening day, or soon thereafter. Still, when we factor in what’s happened to Braun over the last three seasons, it’s challenging to be overly optimistic about his long term prospects in 2016.

Braun had been incredibly durable for most of his career, playing 150 or more games in every season from 2008-2012. In the three seasons since, he’s topped out at 140. Given that he underwent off-season back surgery and is now 32, it would be very hard to imagine him playing more than about 125 games in the upcoming season.

Even if Ryan Braun finds his way into the opening day lineup, the next question becomes, how good will he be?

Right now, it would seem like we can more reasonably expect the kind of production that he generated in 2014. When a player who’s been battling injuries is not even entering spring training healthy, it doesn’t breed much optimism for the upcoming season.