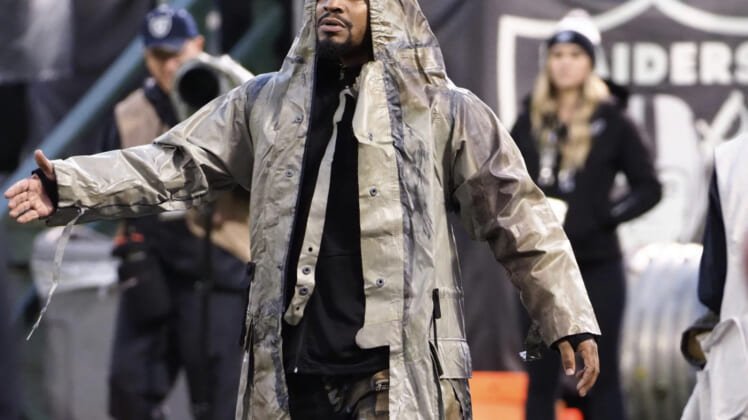 There’s some skepticism surrounding the Seattle Seahawks’ signing of Marshawn Lynch and whether he can make an immediate impact.

The former Pro Bowler has not suited up since Week 6 of the 2018 season and will be tasked with taking on one of the NFL’s best defenses with the NFC West on the line against the San Francisco 49ers Sunday night.

In talking about his longtime teammate rejoining the Seahawks, MVP candidate Russell Wilson seems to be feeling positive vibes.

The quarterback noted that Lynch “looks great” and “explosive” thus far in practice leading up to this ultimate Week 17 matchup.

Seattle must hope so. The team lost running backs Rashaad Penny, Chris Carson and C.J. Prosise to injuries recently, the latter two in last week’s defeat at the hands of the Arizona Cardinals.

Wilson and his Seahawks head into Week 17 with an opportunity to acquire home-field advantage throughout the NFC Playoffs. With a loss, they would drop to the fifth seed and be forced to play Wild Card Weekend in Dallas or Philadelphia.