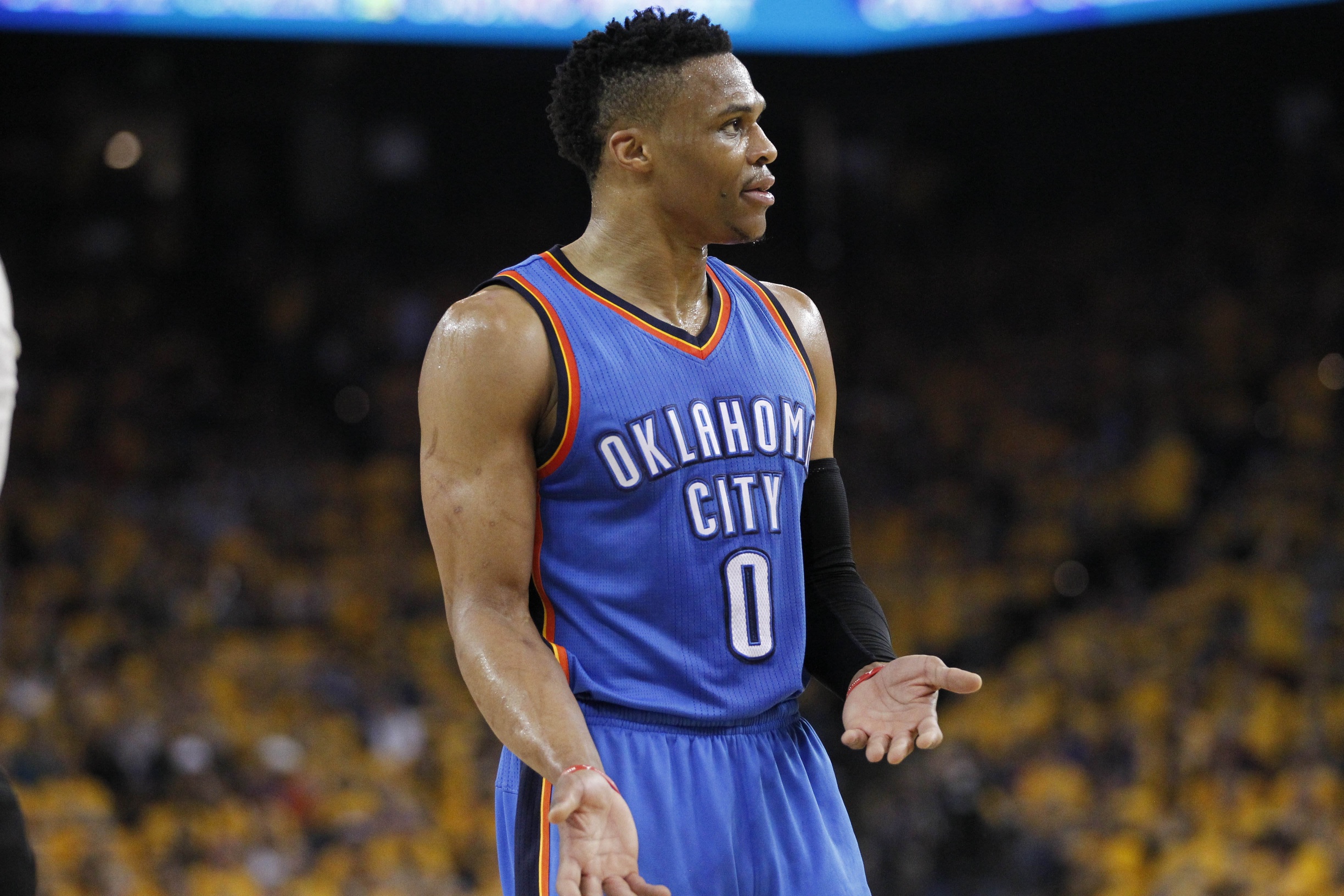 Both Russell Westbrook and Reggie Jackson are in the news as the NBA enters All-Star weekend. As Russ prepares to play in the game itself with former teammate Kevin Durant in what promises to be an interesting pairing, Jackson — now a member of the Detroit Pistons — is firmly on the trade block.

The two played together with the Oklahoma City Thunder from 2011 to midway through the 2014-15 campaign. It’s a relationship that came to an end after Jackson complained about his role on the Thunder. Eventually, he was moved to the Pistons.

Now, with these two players going their own way, it appears that Westbrook has absolutely no issue throwing his ex-teammate under the bus.

Westbrook on Reggie Jackson: "He wasn’t changing nothing for us. He’s not doing too much of a difference (for Pistons).'' Cold, hard facts.

That’s just some crazy stuff right there. Basically, Russ is saying that Jackson didn’t do too much to impact the Thunder’s chances. He’s also indicating that his former teammate might be impacting Detroit’s chances in a negative way.

As rumors continue to heat up regarding a potential trade to the Orlando Magic, Jackson will be sitting at home watching Westbrook and the rest of the game’s All-Stars take to the court in New Orleans on Sunday. We wonder who he will be rooting for.