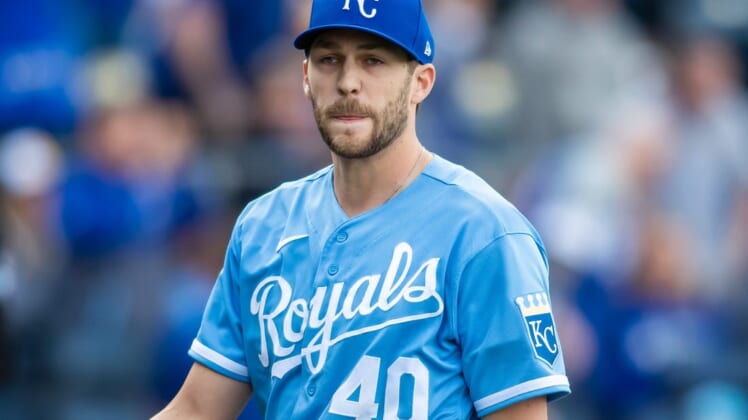 Right-hander Max Castillo was optioned to Omaha in a corresponding transaction.

Castillo, 23, was acquired in the Aug. 2 trade that sent Whit Merrifield to the Toronto Blue Jays.

Castillo made his Royals debut Thursday in a start at Tampa Bay. He allowed one run on three hits in five innings and took the loss in a 7-1 defeat.