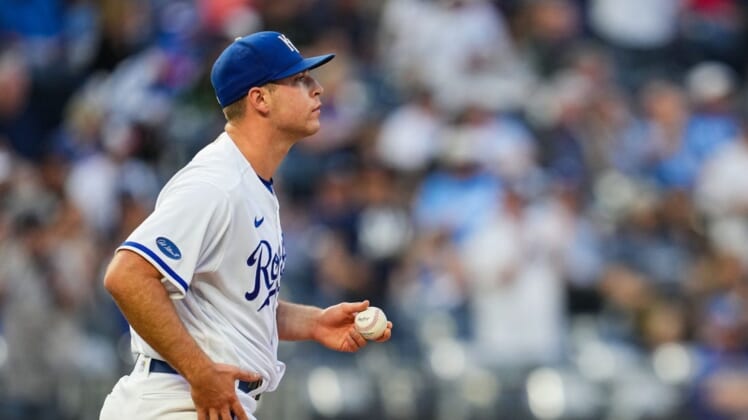 The move was expected, as Bubic was in the Royals’ clubhouse prior to Friday’s series opener.

Bolanos, 25, has yet to record a decision while registering a 4.42 ERA in eight relief appearances this season with the Royals. He gave up three runs on 1/3 of an inning on Friday.