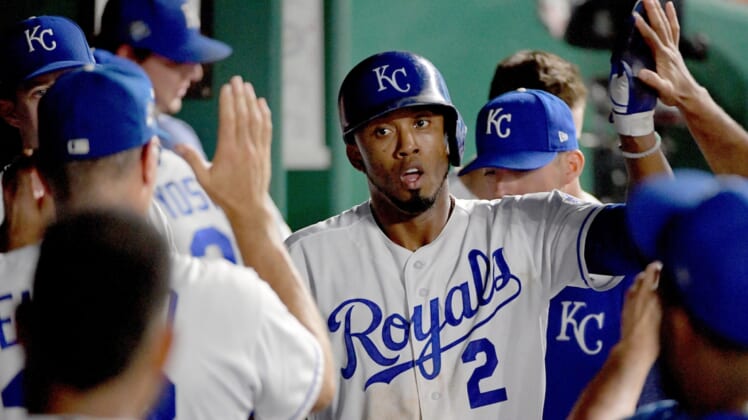 The Kansas City Royals will give their Triple-A affiliate Omaha a major league feel after they signed their former shortstop Alcides Escobar to a minor league deal Tuesday.

Escobar, 34, last played in the major leagues in 2018 but is a link to the team’s World Series title in 2015 when he was the club’s everyday shortstop and leadoff man. He played in Japan for the Tokyo Yakult Swallows during the 2020 season and also signed minor league deals with the Baltimore Orioles and Chicago White Sox since he last played in Kansas City.

Omaha starts its season Tuesday at home against St. Paul.