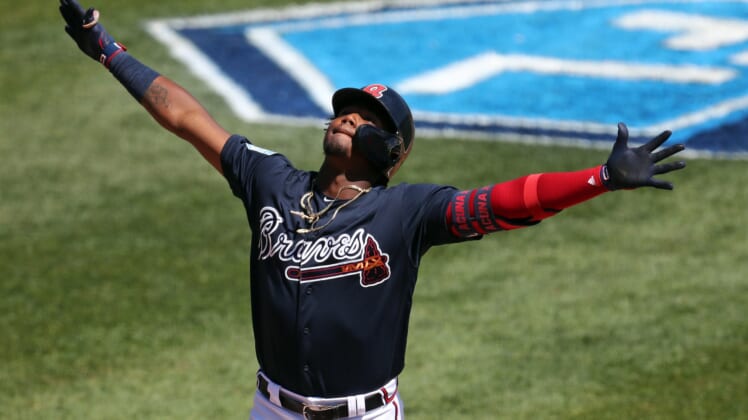 The Atlanta Braves announced on Tuesday that they had agreed to a contract extension with reigning National League Rookie of the Year Ronald Acuna Jr.

For the Braves it’s a great deal: For anyone hoping for labor peace and for eventual work stoppage to be avoided? Not so much.

And that really gets us to the meat of the problem. When Bryce Harper signed his deal, he had true options. He could have made far more money per year with the Los Angeles Dodgers, but opted for the long-term stability that the Philadelphia Phillies offered.

It was his choice to do so. Therefore, even if you would have done something else, it’s kind of hard to say that Harper got a bad deal. He made a choice.

With Acuna, though, the “choice” was much different: That’s because MLB’s pay structure — at least as it relates to players on their rookie deals — is badly broken.

The contract that Acuna just signed is well under his market value. But it’s still a tremendous amount of money, especially for a 21-year-old kid from Venezuela.

That really gets us to the root of the problem: And it’s where the labor unrest is a real threat.

Contracts like this are done for long-term stability. But from an overall standpoint, it can do the exact opposite. We can’t fault Acuna for signing the deal by any means. But the fact that it essentially had to be signed makes significant labor unrest a very real possibility.