Despite Health Concerns, Tony Romo to Start vs Ravens

Dallas Cowboys franchise quarterback and well-known media punching bag Tony Romo will return to the field for the first time since Dallas defeated the Washington Redskins 24-23 in Week 16 of last season. The only question remaining: is he ready? 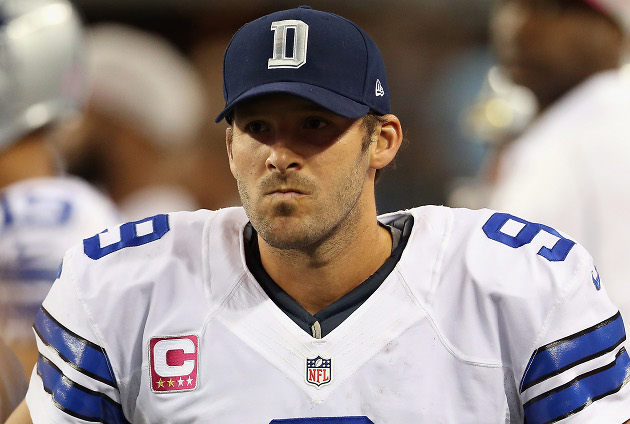 Back injuries are nothing to play around with, especially for a quarterback. Supporting the upper body’s weight and allowing both movement and posture is the spine, an extremely vital area to keep healthy for things like throwing footballs. According to Bleacher Report’s William Carroll, Romo most likely had surgery to repair a herniated disc believed to be the L4/5. The procedure to repair such an injury is called a microdiscectomy which  involves removing a portion of the disc to take pressure off of the nerves and relieve back pain.

While the microdiscectomy is one of the most common and simultaneously minimally invasive procedures, there can be complications. Just ask Peyton Manning, who had two of these procedures done to his neck that ultimately resulted in a fusion procedure that led to Manning missing his first season as a professional.

Why push Romo to start? A preseason game against the Baltimore Ravens is no occasion to spoil your self-proclaimed elite quarterback’s season over. Dallas must be confident in Romo’s health, or afraid of a regression due to Romo’s lack of time working with the team’s new offensive play caller Scott Linehan. Linehan was hired during the offseason to take over play calling duties from Bill Callahan. 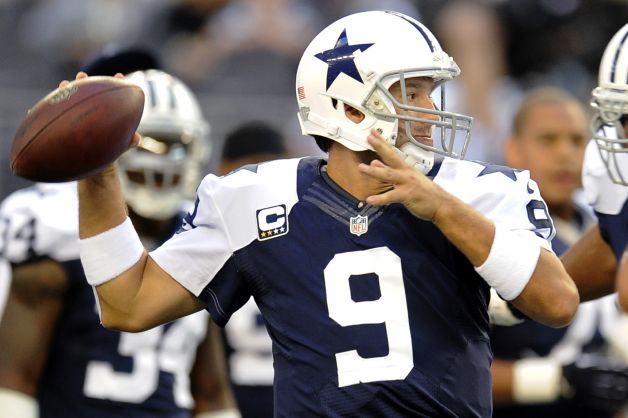 It is not yet clear how much play time Romo will have against Baltimore, as the coaching staff will meet with Romo on Friday to determine how much use the quarterback’s back can withstand. Playing Romo is a tremendous risk, that could very well backfire for Dallas. With defensive captain Sean Lee already riding the pine in 2014, losing Romo would be  a catastrophic blow to the Cowboys’ playoff chances.