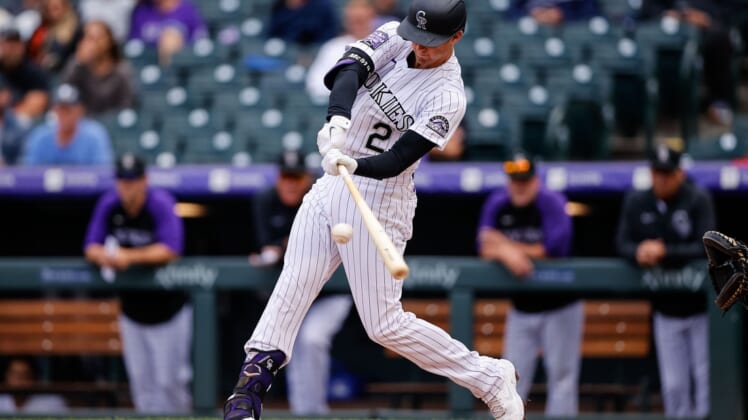 The Colorado Rockies and infielder Ryan McMahon agreed to a six-year contract extension on Monday.

The deal is worth $70 million, according to multiple reports.

McMahon started at third base for the Rockies last season and hit 23 homers and drove in a career-best 86 runs in 151 games. He slashed .254/.331/.449 as the replacement for the departed Nolan Arenado.

The 27-year-old McMahon again will be Colorado’s primary third baseman this season despite the recent signing of Kris Bryant to a seven-year, $182 million deal. Bryant is slated to see most of his action in left field.