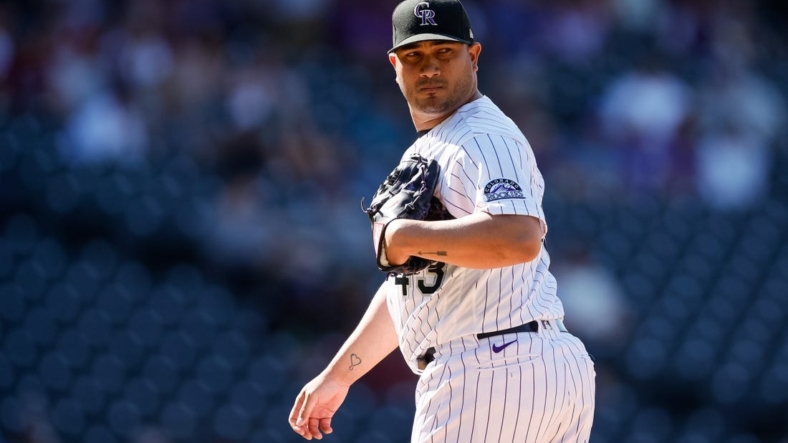 Chacin, 34, debuted with the Rockies in 2009 and spent five-plus seasons with the team. He returned to Colorado last year as a reliever.