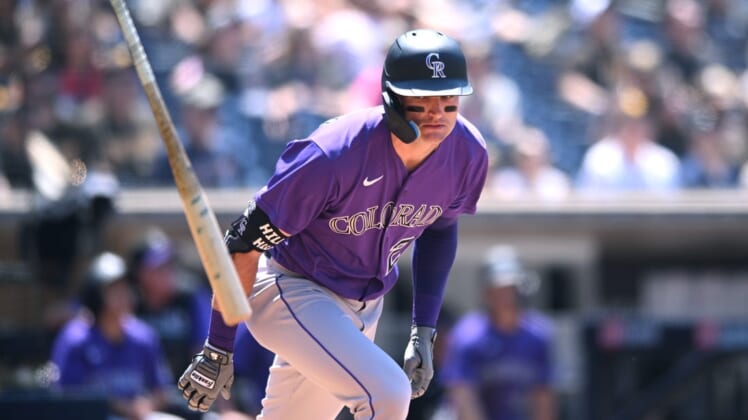 A corresponding roster move was not announced after Thursday’s game. Colorado plays host to the San Diego Padres on Friday.