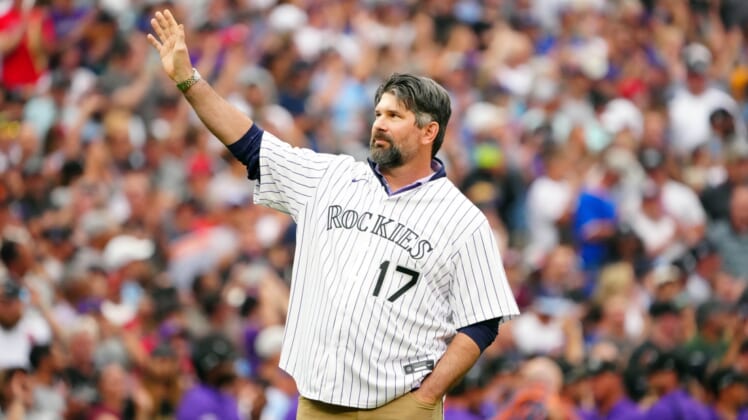 The Rockies said in their announcement on Saturday that Helton will “assist in all areas of baseball operations.”

Helton was a five-time All-Star and has his number No. 17 was retired by the team in 2014.

Helton has been on the Hall of Fame ballot the past four years. He received 52 percent of the vote earlier this year, well shy of the 75 percent needed for induction.