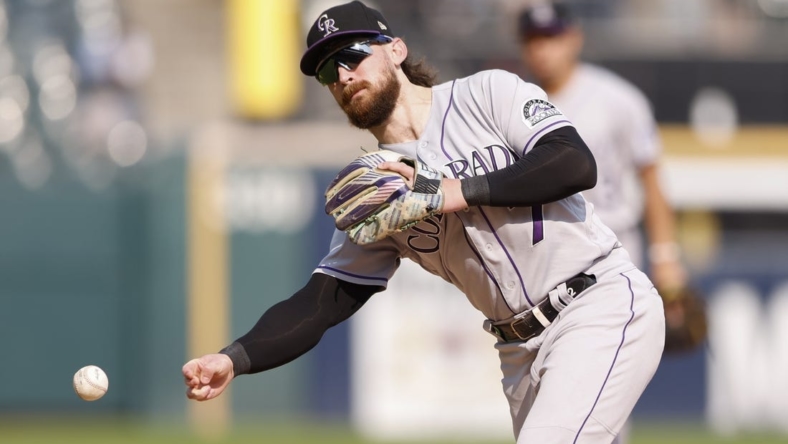 Rogers (hamstring) hasn’t played since Sept. 18 due to a left hamstring strain. Joe went on the IL due to a right serratus strain, retroactive to Monday.

Joe, 30, has played sparingly this month, possibly due to his injury. A serratus strain typically causes pain in the chest, rib or back areas.

The moves come one day after Colorado announced that outfielder Charlie Blackmon is done for the season due to a torn meniscus in his left knee. The four-time All-Star and 2017 National League batting champion is expected to undergo surgery on Monday.