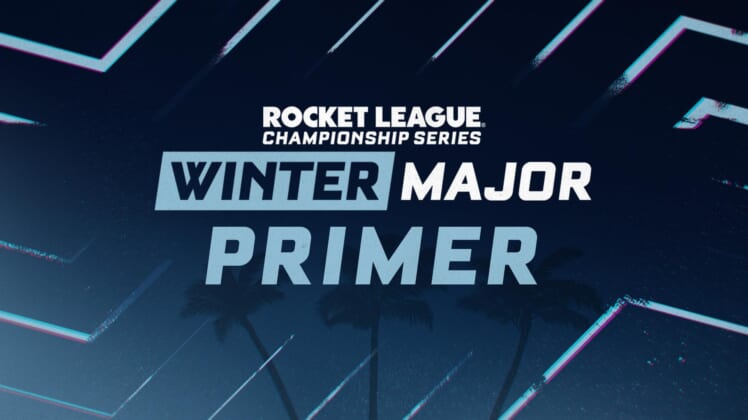 The event begins with three groups of four teams and one group of three teams playing in a round-robin format. Sandrock Gaming was forced to withdraw from the competition after being unable to secure the proper visas to travel to Los Angeles.

The 12 teams that advance from group play will compete in a modified double-elimination playoff bracket.

The event began Friday without a live audience at the FaceIt Studio. Competition moves to the YouTube Theater in front of a live crowd on Satirday.

This is the first LAN event for the RLCS since the Season 8 World Championship.