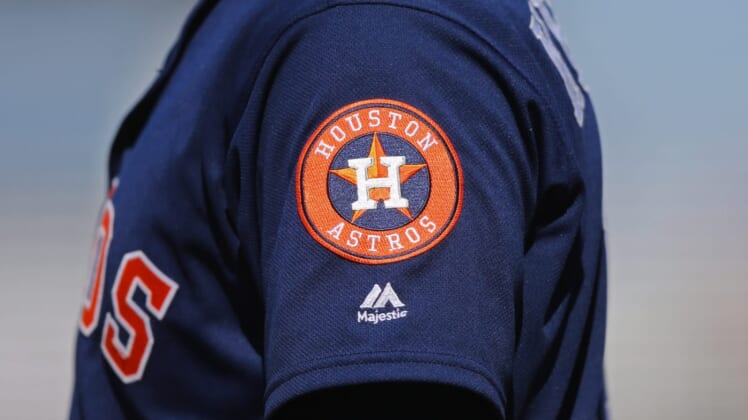 As MLB commissioner Rob Manfred opens up more about the league’s investigation into allegations of sign-stealing by the Houston Astros, he dropped a bombshell on Thursday with reporters

Manfred acknowledged that MLB’s investigation is expanding beyond the 2017 claims and exploring whether or not Houston stole signs during the 2018 and ’19 seasons.

The New York Yankees accused the Astros of whistling during the ALCS to steal New York’s signs. Other MLB teams have reportedly had issues with the Astros in the past and believed their pitching signs were stolen.

If MLB’s investigation reveals that the Astros used electronic equipment to steal signs, including during last season when MLB put in stricter rules, the penalties could be unprecedented.