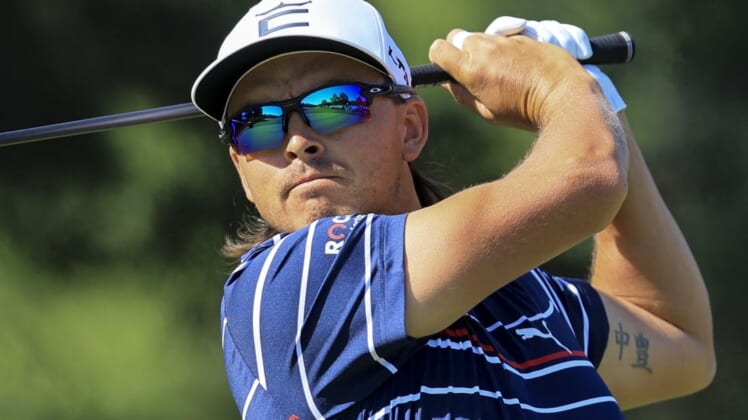 The USGA will finalize the field for next week’s U.S. Open following Monday’s 11 qualifying events around the U.S. and Canada. One of the notable golfers who won’t make it is Rickie Fowler.

Fowler played 36 holes at a final qualifying site in Jupiter, Fla., on Monday and missed the cut-off to make the U.S. Open by one shot.

Fowler was part of a tie for fifth at 2-under 140, one stroke behind Biondi. Fowler shot a 73 for his first 18 holes before making a late push with a 67 that featured four birdies on the last eight holes.

It’s the second straight year that Fowler won’t play in the U.S. Open. The longtime fan favorite, now ranked No. 145 in the world, has yet to win a major title and last won on the PGA Tour in February 2019.

Fowler took a quick flight from the Memorial Tournament in Ohio to Florida to play the qualifier at The Club at Admiral’s Cove, his home course. He also played amid rumors that he was planning to leave the PGA Tour to join the LIV Golf Invitational Series.

Others who failed to qualify in Florida included PGA Tour players Matthias Schwab of Austria, Matthew Wolff and Kevin Tway.

The qualifier in Columbus, Ohio, which featured the largest share of PGA Tour players and the highest number of spots (13) up for grabs, was delayed more than once due to lightning.

Retired NFL running back Danny Woodhead, attempting to qualify as an amateur, missed the cut in Springfield after shooting a 10-over 150, 14 shots off the pace.