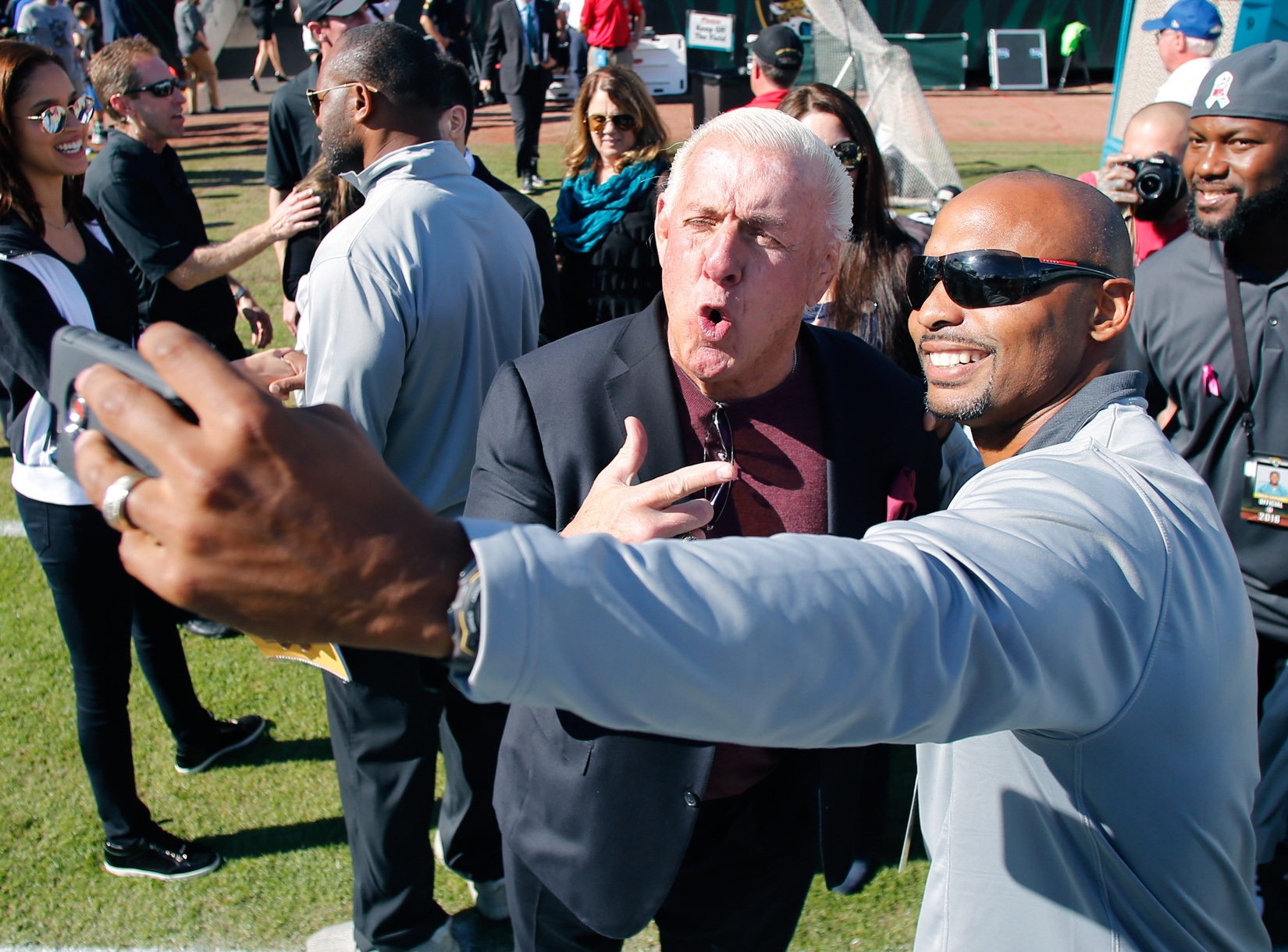 WWE legend Ric Flair is out of surgery and resting, reports TMZ Sports.

“Unclear how the surgery went but we’re told Ric’s family is by his side and they’re waiting to meet with doctors,” states the report.

Flair, age 68, had been admitted to the hospital this weekend. Prior to surgery, he was in a medically induced coma. The issue had reportedly been related to Flair’s heart.

More details are not yet known, but given how serious the situation looked earlier today, this seems like a good sign.

The charismatic WWE superstar will be the subject of an ESPN 30 for 30 documentary this year. Hopefully, we’ll see him at the premier, wearing a Rolex and diamond ring, as is his preference.