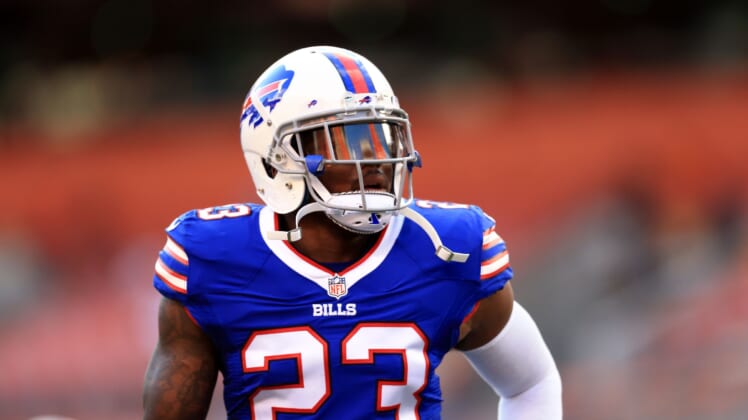 Loyalty between former NFL teammates sometimes has no boundaries.

Showing up to honor his friend and former teammate running back Fred Jackson—whom the Bills released on Monday—was safety Aaron Williams who reported to practice wearing Jackson’s No. 22 jersey.

While wanting to support Jackson, who Williams has played with the last three years, Williams also didn’t want to ruffle any feathers with his new head coach Rex Ryan by wearing the jersey. Therefore Williams sought Ryan’s approval about wearing the jersey, for which the coach gave the thumbs up.

Rex Ryan said Aaron Williams came to him about wearing Fred Jackson's jersey and Rex was more than ok with Aaron supporting Fred that way.

Longtime fans of Jackson are likely using Ryan’s face as their dart board today. However, it may ease their minds to know that cutting Jackson was not an easy task by Ryan who said it was “the toughest day” he has had so far with the Bills.

Williams wasn’t the only player to show support for Jackson. Middle linebacker Preston Brown also posted this simple tween in honor of the Bills former back.

While Jackson must be devastated about hearing this horrible Monday morning news, there is the hope that perhaps another NFL team in need will appreciate what he still has to offer. Jackson now becomes one of the best free-agent running backs on the market.