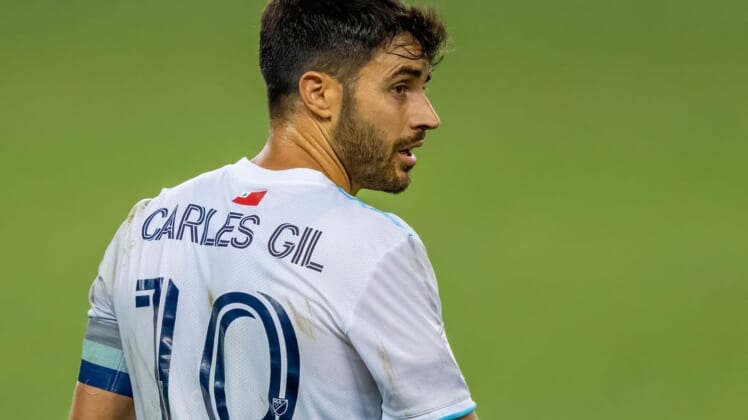 The New England Revolution signed Spanish midfielder Ignacio “Nacho” Gil to a one-year contract through the end of 2022.

He is the younger brother of reigning MLS Most Valuable Player Carles Gil, making them the third sibling pairing in franchise history along with Alexi and Greg Lalas (1997) and Dauda and Ibrahim Kante (2003).

“Nacho Gil is a talented midfielder and will be a very good addition to our roster. His experience and knowledge of our team should allow him to make a quick transition to our team,” Revolution sporting director and head coach Bruce Arena said in a news release on Tuesday. “We look forward to welcoming Nacho to the New England Revolution.”

Nacho Gil moves to MLS after playing his entire career in Spain, including the past two seasons with FC Cartagena in the Segunda Division.