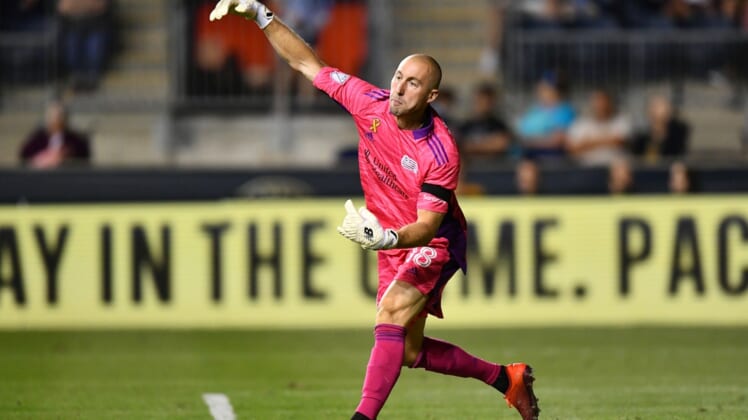 He will return for his 15th MLS campaign and his 12th in a Revolution uniform, the most in club history.

Knighton is one of five goalies to start at least 50 MLS games for the Revs, and also one of just five players to spend at least 10 seasons with the club, along with Diego Fagundez, Shalrie Joseph, Matt Reis and Chris Tierney.

New England returns to action in February in the 2022 Concacaf Champions League with a Round of 16 series against Haitian side Cavaly AS.