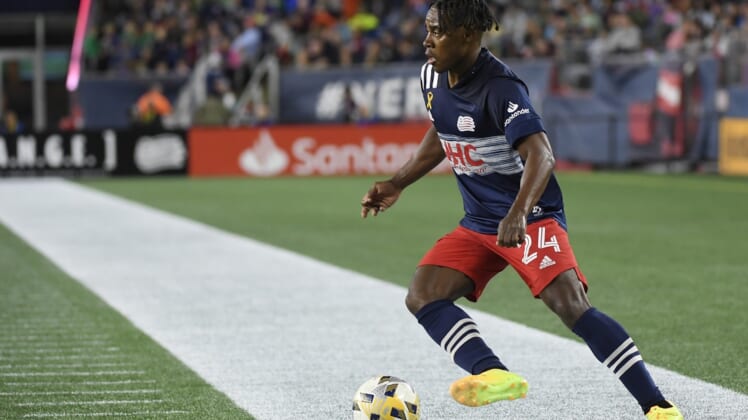 The contract extension announced Wednesday includes a club option for 2025.

Jones, 24, started 29 of his 31 games for the 2021 Supporters’ Shield winners, posting three goals and five assists.

“DeJuan has shown tremendous improvement over his three years in New England and is developing into one of the best outside backs in Major League Soccer,” Revolution sporting director and head coach Bruce Arena said in a news release. “His performance this season was instrumental in helping us win the Supporters’ Shield. We look forward to seeing DeJuan continue to improve and excel here in New England.”

Jones finished fifth in the 2021 MLS Defender of the Year voting.

His three-year totals with New England include four goals and six assists in 69 games (56 starts).