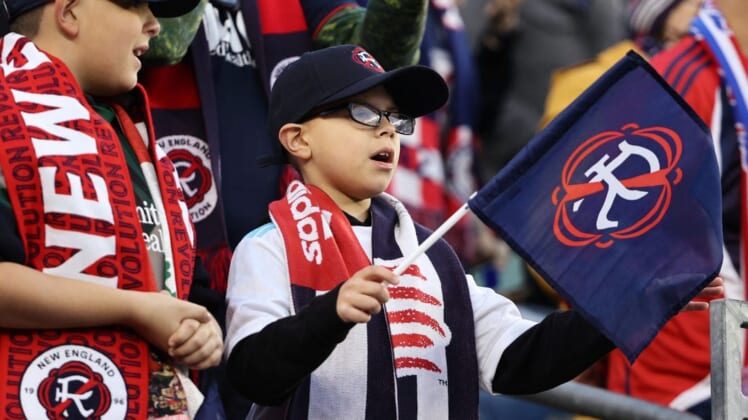 The team said he will rehabilitate under the guidance of the team’s sports medicine department over the next nine months.

Jackson has been on the MLS matchday roster for four games this season but has spent most of his time with Revolution II in MLS NEXT Pro, posting five shutouts in 14 starts.

He hasn’t played since July 10.

The Revolution next play Saturday at Orlando City SC.