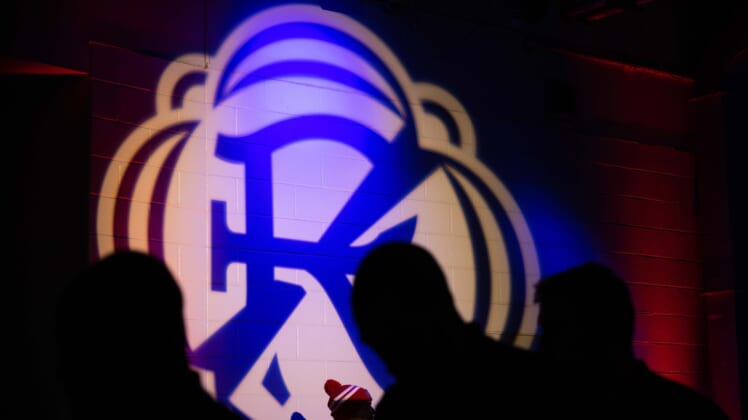 The New England Revolution on Wednesday signed goalkeeper Djordje Petrovic to a three-year contract with an additional one-year option.

The club acquired Petrovic, 22, from Serbian SuperLiga club FK Cukaricki for an undisclosed fee prior to executing the contract.

“Djordje is a welcomed addition to our roster. He is a young goalkeeper with excellent physical qualities and potential,” Revolution head coach Bruce Arena said in a news release. “His play in the Serbian SuperLiga has been impressive, and we feel he has a great future with our club.”

When does the New England Revolution play next? Find out in Sportsnaut’s Soccer Games Today

Petrovic posted 33 shutouts and a 0.99 goals-against average in 86 games over three seasons with the Serbian club. In his first full season as Cukaricki’s starting goalkeeper in 2020-21, he had a 20-7-7 record with 18 shutouts.

In his debut appearance with Serbia’s national team in January 2021, he shut out the Dominican Republic.

The Revolution (1-3-1, 4 points) are off to a slow start on the season after winning the Supporters’ Shield in 2021. They play at Inter Miami CF on Saturday.