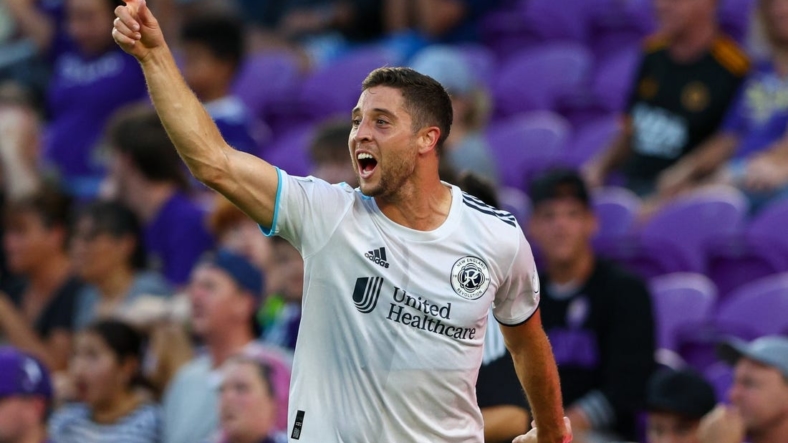 The New England Revolution signed midfielder Matt Polster to a two-year contract extension for the next two seasons and a club option for 2025.

Polster, 28, is in his seventh MLS season and third with New England.

“We are pleased to have signed Matt Polster to a new contract with the Revolution,” sporting director and head coach Bruce Arena said. “He has been a great contributor both on and off the field, and we look forward to his continued contributions to our team for many years.”

He has appeared in 66 matches (52 starts) since signing with the Revolution in 2020. He has four goals and four assists for New England.

In his career, Polster has 148 MLS appearances (125 starts) with seven goals and 14 assists in nearly 11,000 minutes with the Revolution and Chicago Fire FC, who made him the seventh overall pick in the 2015 MLS SuperDraft.

He also has played 10 games in the Scottish Premiership and started in UEFA Europa League Qualifying.

The Revolution will host the Los Angeles Galaxy on Sunday.