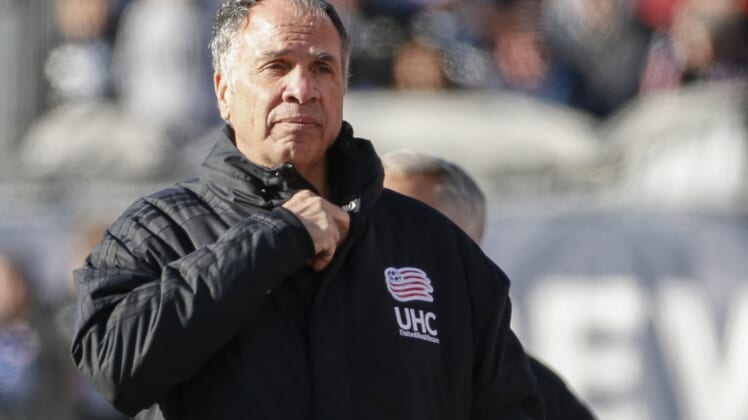 The New England Revolution found a piece for their offensive attack, signing midfielder Arnor Ingvi Traustason, who has experience playing professionally in Europe as well as on the Iceland national team.

Traustason, who turns 28 in April, scored a goal and had two assists in 20 league games (11 starts) for the club Malmo in Sweden. He has six years of experience in Sweden, while also playing in Norway, Austria and Greece.

“Arnor is a talented player who brings a great deal of experience at both the international and club levels to our roster,” Revolution head coach Bruce Arena said in a release. “We’re excited to welcome him into the team and hope to get him integrated as quickly as possible.”

In eight seasons with five different clubs across Europe, Traustason has 27 goals and 35 assists in 160 league games (123 starts). Malmo won the league title in 2020. He also has played in 33 games with Iceland’s national team, scoring five goals.

Related: If you’re a fan of New England, check out #NERevs rumors, rankings, and news here.