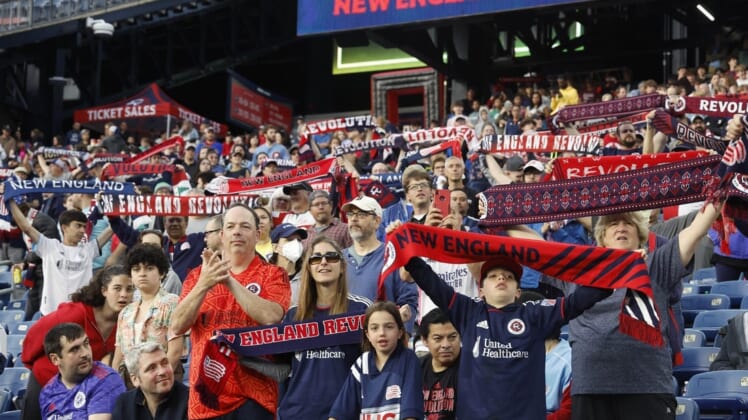 The 23-year-old Albania international signed a designated player contract that runs through the 2025 season and includes an additional one-year club option.

Terms were not disclosed, but earlier reports said the Revolution paid a $3.8 million transfer fee to the Italian club.

Vrioni arrives in the MLS after scoring 19 goals while on loan in 2021-22 with WSG Tirol, tied for the Austrian Bundesliga lead.

“Giacomo caught our eye with his recent goal-scoring success in Austria and came highly recommended by some truly outstanding people in our sport,” Revolution sporting director and head coach Bruce Arena said in a news release. “I look forward to Giacomo’s arrival in New England and look forward to working with him. He is a most welcomed addition to our team.”

Vrioni will be eligible to join the Revs when the MLS summer transfer window officially opens on Thursday. New England’s next match is Saturday against New York City FC at Yankee Stadium.

“I am excited to start this next chapter of my life and career in Boston and Major League Soccer with the New England Revolution,” Vrioni said. “I have seen many talented players come from Europe and thrive in MLS, which is why I believe this is the right time to take this step in my career. I look forward to meeting all my new teammates, coaches, and the Revolution supporters soon.”