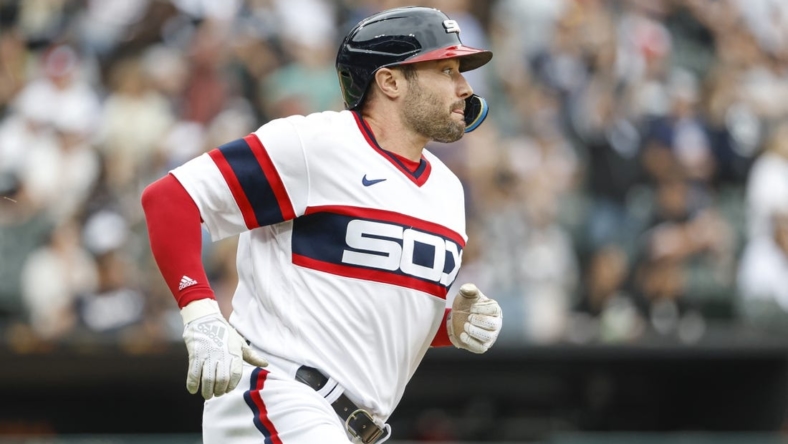 Pollock, 34, instead will take a $5 million buyout and test the free agency waters after one season with Chicago.

He made the National League All-Star team and won a Gold Glove in 2015. The Dodgers traded him to Chicago on April 1 for reliever Craig Kimbrel.