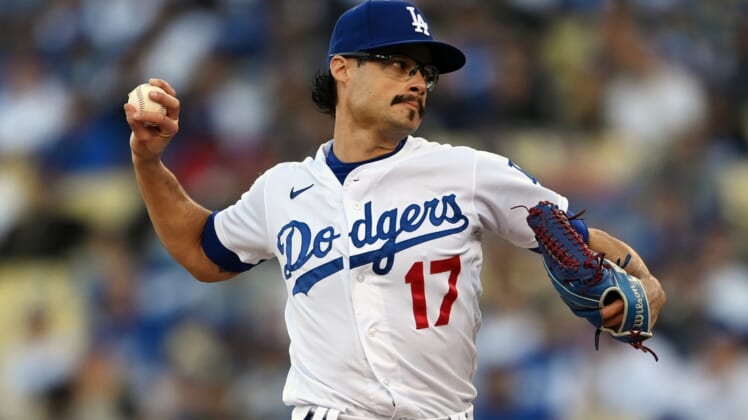 The Chicago White Sox have agreed on a two-year contract with right-handed pitcher Joe Kelly, USA Today and The Athletic reported Saturday.

The club also agreed on a one-year deal worth $5.5 million with veteran infielder Josh Harrison, with a club option for 2023.

Both deals are pending physicals.

Kelly, 33, spent the past three seasons with the Los Angeles Dodgers, going 2-0 with a 2.86 ERA in 48 appearances last season. The White Sox will be his fourth team.

Harrison, 34, hit .279 with 60 RBIs in split action with the Oakland A’s and Washington Nationals in 2021. The A’s acquired Harrison at the trade deadline.