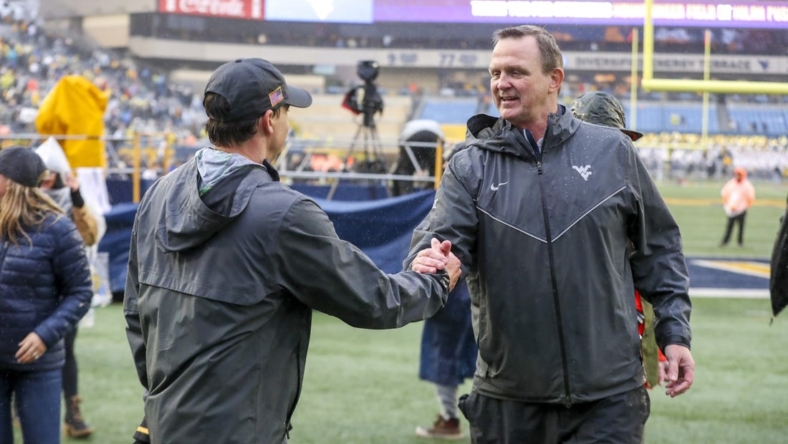 Lyons, the school’s athletic director since 2015, hired embattled football coach Neal Brown, whose job status is also considered tenuous. Brown is 21-24 as head coach of the Mountaineers. WVU is 4-6 this season.

Alsop comes from outside the athletic department as university vice president for strategic initiatives and is not viewed as a candidate for the permanent job.

The likely approach for WVU would be allowing Brown to coach the final two regular-season games: Saturday in Morgantown vs. Kansas State and Nov. 26 at Oklahoma State.