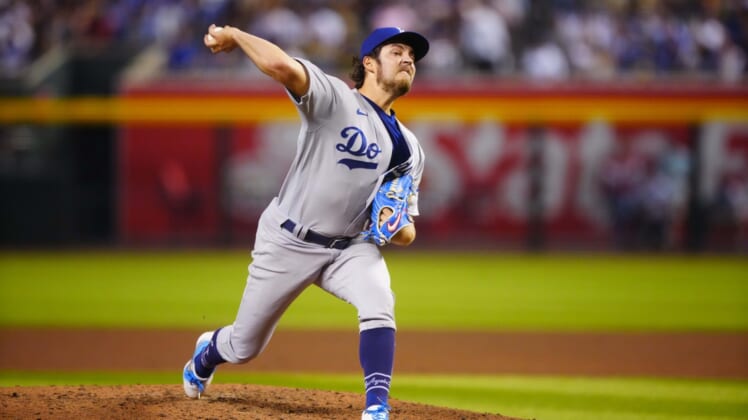 His current leave was to expire on Saturday.

Bauer remains off the Dodgers’ 40-man roster as MLB continues to investigate the circumstances surrounding a sexual assault accusation made by a San Diego woman last June.

Bauer, 31, last pitched on June 28, 2021, after which the woman’s allegations of an aggressive sexual encounter that resulted in injuries went public. The Pasadena (Calif.) Police Department launched an investigation while MLB placed Bauer on leave, then extended it multiple times throughout the season, including the playoffs.

While the Los Angeles County District Attorney’s Office declined to prosecute Bauer, MLB could invoke its own discipline.

The Dodgers have yet to indicate their plans for Bauer if and when his MLB leave is lifted.