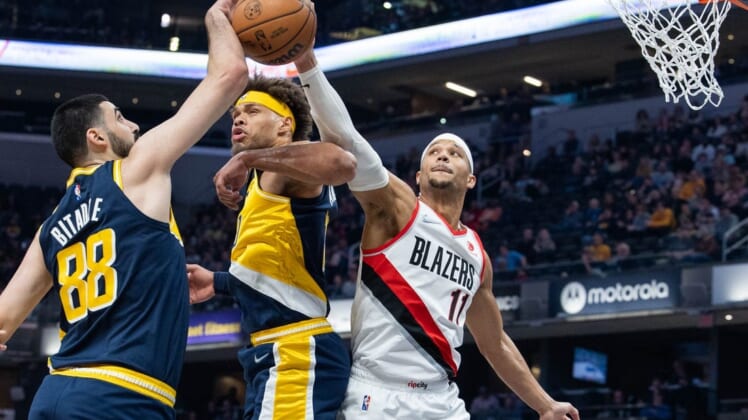 The team was facing a Saturday deadline per Hart’s contract, according to spotrac.com.

Hart, a swingman, is entering the second season of a three-year, $37.9 million deal he signed with the New Orleans Pelicans in August of 2021.

The Trail Blazers acquired Hart from the Pelicans in February as part of the deal in which CJ McCollum was sent to New Orleans.