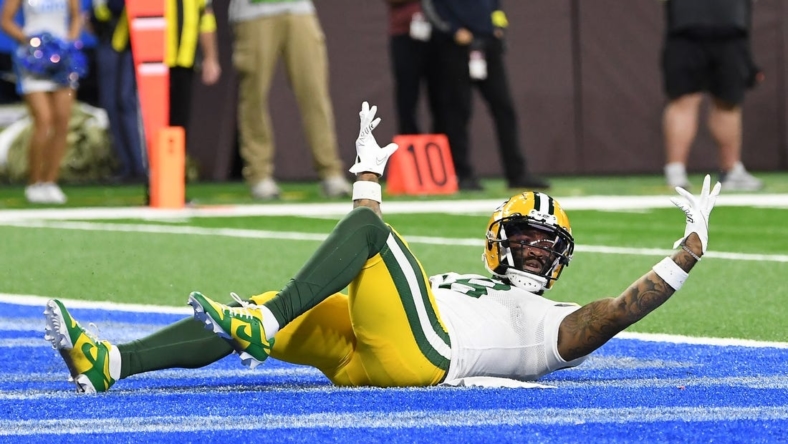 The Houston Texans claimed return specialist Amari Rodgers off waivers Wednesday, one day after he was released by the Green Bay Packers, multiple outlets reported.

It’s the second consecutive day the Texans have claimed another team’s castoff. The Texans claimed running back Eno Benjamin off waivers Tuesday from the Arizona Cardinals.

Rodgers fumbled four times on special teams this season, including one that set up a Dallas Cowboys touchdown on Sunday.