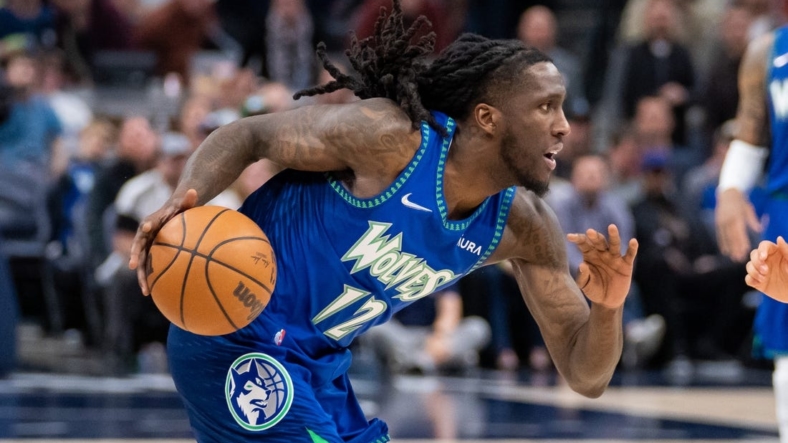 Minnesota Timberwolves forward Taurean Prince was arrested on Thursday at Miami International Airport in relation to an out-of-state warrant, according to multiple media reports.

The warrant was from Texas, but the charge was unknown, per multiple media outlets.

The Timberwolves issued a brief statement late Thursday night: “We are aware of the alleged report regarding Taurean Prince and are in the process of gathering more information.”

Prince joined the Timberwolves in a trade with the Cleveland Cavaliers in August 2021, and he agreed to remain in Minnesota in June when he landed a two-year, $16 million contract.

Last season, he averaged 7.3 points, 2.5 rebounds and one assist in 69 games (eight starts). He put up career-high numbers in his second season with Atlanta: 14.1 points, 4.7 rebounds and 2.6 assists.