Steelers to name Omar Khan as next GM 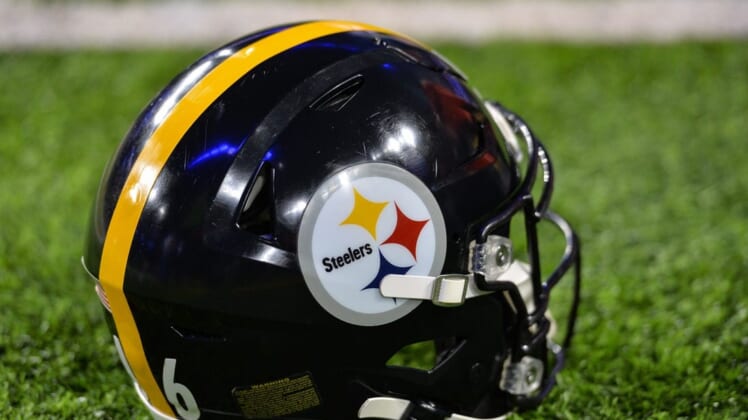 The Pittsburgh Steelers are expected to name Omar Khan as their next general manager, multiple media outlets reported.

Khan, 45, has been with the Steelers since 2001. He has served as the team’s vice president of football and business administration for the past six seasons.

Khan would replace the retiring Kevin Colbert, who had been the team’s general manager since 2010. Colbert, 65, had been with the organization for 22 seasons.