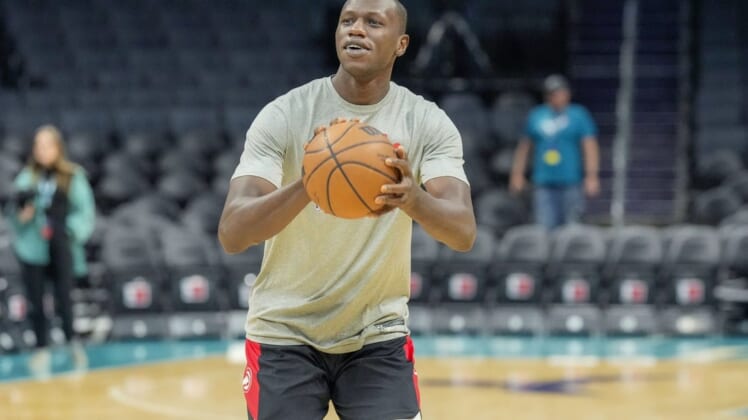 Gorgui Dieng is headed back to the San Antonio Spurs, agreeing to terms on a one-year deal, according to multiple reports.

Dieng, 32, spent last season with the Atlanta Hawks and has also played for the Memphis Grizzlies and Minnesota Timberwolves in addition to a brief stint with the Spurs during the 2020-21 season.

He arrives as the Spurs shipped away second-year center Jock Landale in the swap with the Hawks that included All-Star Dejounte Murray.