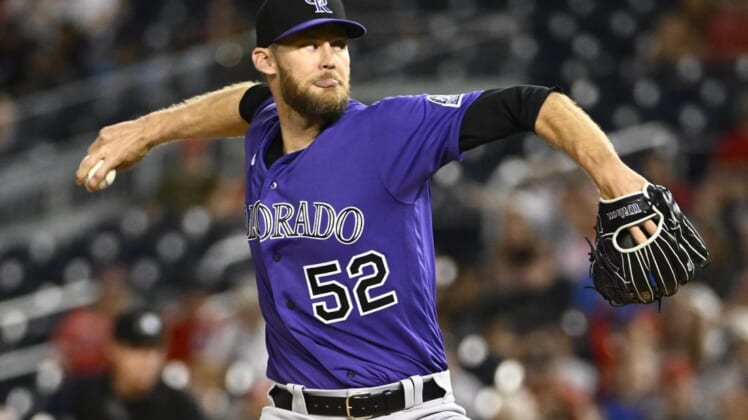 The Daniel Bard comeback story is the gift that keeps giving after the right-hander agreed to a two-year, $19 million contract extension with the Colorado Rockies, multiple outlets reported on Saturday.

The deal effectively takes the 37-year-old off the trade market after the closer was drawing a wide range of interest.

Control issues limited Bard to two appearances for the Boston Red Sox in 2013, and his career appeared finished from there after five seasons in the American League. But after seven years out of baseball, Bard returned with the Rockies in 2020.