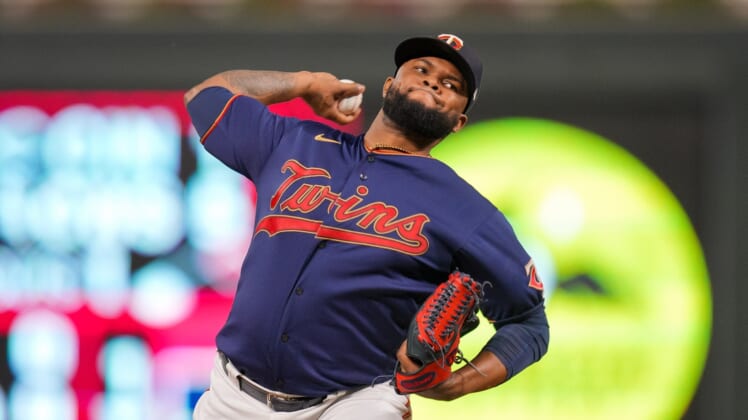 The deals are pending physicals.

Iglesias, 32, ostensibly officially spells the end of the Trevor Story era in Colorado.

Iglesias hit .271 with nine home runs and 65 runs scored during a 2021 season split between Boston and the Los Angeles Angels. The Angels released him on Sept. 3 and the Red Sox signed him three days later.